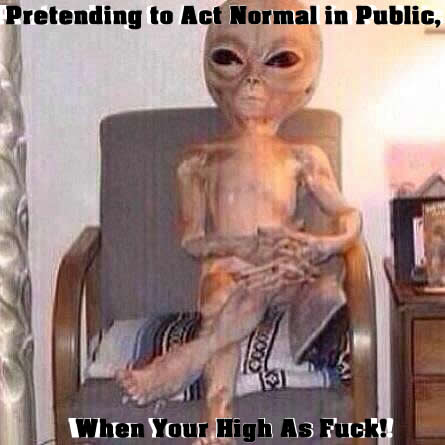 Well now that Marijuana has been totally LEGAL in Colorado since January 2014 for recreational use, were all still alive!

The ground didnt open up & swallow everyone, the sky didn't open up & lightning bolts come down.

We did have a big party in front of the state capitol!

What it did do is create an insane rush of people & as I write this, Colorado has now become one of the most expensive places to live, in the whole United States!

Well the weed legalization created a flood of people and also jobs.
Posted by DenverCityCat at 9:56 PM